Audiences are in for a treat with Austin duo Byrd & Street, noted for their “impeccable male/female harmony,.” “Solid first-class songwriting and lively stories about their songs. The duo delivers their rare blend equipped with guitar, autoharp, glockenspiel, pianica, and a few percussion instruments. Having made music together since 2001, Their CD’s have made the Folk DJ “Best of Year” Charts, Freeform American Roots Charts, Americana Charts, and the Texas Roots Charts. The newest release, THIS MUCH IS TRUE is now getting airplay throughout the US and overseas and charted for 3 months on the 2017 Folk DJ Top Albums Charts as well as the Airplay Direct Global Radio Charts for AAA Albums. It made the “2017 Folk DJ Top Albums Chart” and it is a “Top Albums of 2017 Pick” at KBAC in Santa Fe.  Byrd & Street also made the “2017 Folk DJ Top Artist Chart for the Year.”

Their music has been licensed by the Austin Humane Society, Pet Connect, Austin German Shepherd Rescue, Rover to the Rescue, Heart Gallery of Central Texas, adoption agencies throughout the US, the Redman House Foundation, and animal rescue organizations around the US.

Their 2014 release, Words, and Music made #8 on the Folk DJ Charts in March 2014 and remained on the charts for 4 months. It also made #2 on the Roots Music Charts and was a featured album of shows on WTBQ, WIOX, KPFT, Nashville Broadcasting, and New Folk Radio.com in Portland. WVPE, Elkhart, IN and WCGS, Goshen, IN. It was listed in “Best of the Year”  for 2014 albums, and KEOS included selections in “Favorite Releases” for 3 years. 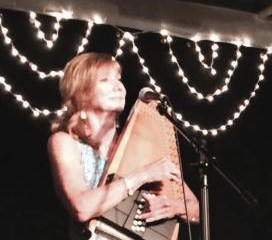 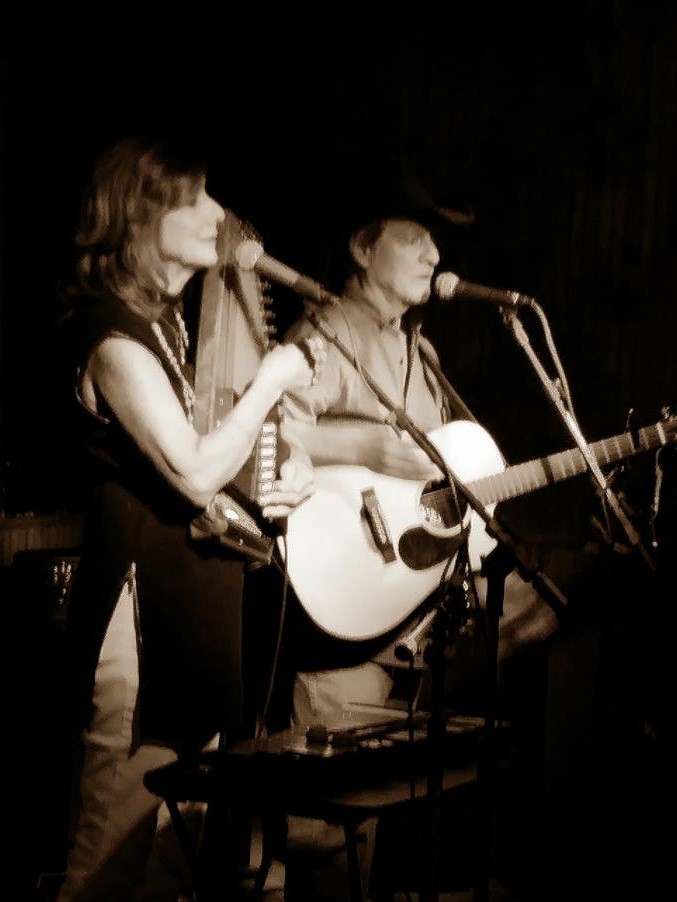 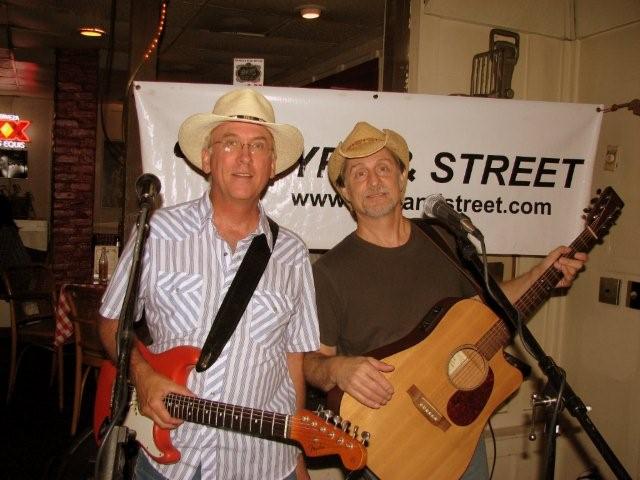 There are no upcoming events at this time.

“If I could only listen to one album for the rest of my life, it would be Byrd & Street’s Words and Music.”